How the West was Won…. 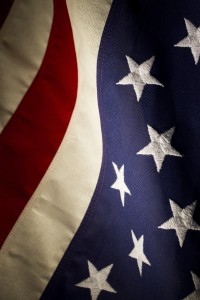 Last Tuesday the era of small government was consigned to the dustbin of history when California voted for proposition 30 – a proposal supported by Democrat Governor Jerry Brown to raise taxes on the rich to pay for education services in the state. It was a proposition that echoed the President’s election campaign promise to restore tax rates on the rich to help pay down the deficit.

But California hasn’t stopped there. There are 15 Republican congressmen – all white male….continued here….

It is the first time since 1952 that the Majority Party in the House won fewer votes than the Minority – the Democrats edging the vote 53.4 million to 52.8 million.

There is today still counting going on in Arizona where 303,000 votes are not yet count. As in 2000 these voters live in largely Latino districts which lean towards the Democrats & where state law requiring ID to be brought to a polling station to support a provisional ballot is amongst the many legal ruses being used to disqualify voters from minorities. However you will be from the Map below in the final count the only states that were close were North Carolina, Florida, Ohio & Colorado